If this isn’t an option, Janet Bernstein, owner of Philadelphia-based The Organizing Professionals, recommends mislabeling the box, as well as any other boxes containing valuables. “I had one client who labeled the valuable boxes as ‘kitty litter,'” she shares. “They arrived just fine.” 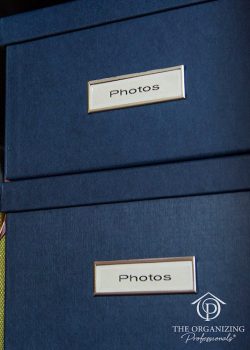