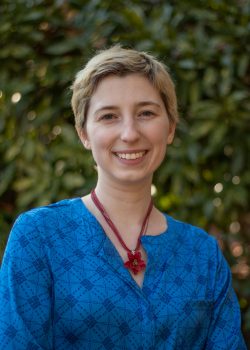 Bri graduated with a BA in Cinema Production from Point Park University in Pittsburgh where she was born and raised. In August 2021 she moved to Philadelphia and has fallen in love with the city. She has worked as an office assistant on several movies and series filmed in the city including Adam Sandler’s Hustle, and M. Night Shyamalan’s series Servant and new film Knock at the Cabin. The film industry allows for a lot of spare time in between projects so Bri delights in spending that time with TOP. Her love of organization drew her to the company and she enjoys bringing TOP’s organizing techniques and tips to their amazing clients.