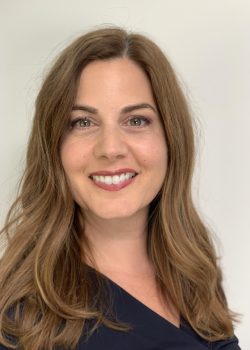 Alexa joined The Organizing Professionals team in 2021.  After a career in public service, where she served as a Legislative Aide for the US Senate Committee on Veterans Affairs in Washington, DC, Alexa spent time raising her family and volunteering on a number of major civic initiatives, including the 2016 Democratic National Committee Convention in Philadelphia. She holds degrees from La Salle University and the University of Pennsylvania.

Having moved several times over the years, Alexa loves organizing spaces in her own home and looks forward to bringing her creativity and efficiency to this work.